San Diego based Guitarist/Songwriter/Vocalist Mike Wilkins got his start playing in clubs at the age of sixteen. Mike specializes in legacy era Hard Rock and Heavy Metal. His playing style is a combination of influences including Glenn Tipton, George Lynch, and Phil Collen, as well as many others. Mike has released multiple singles in 2022 including two songs with former Judas Priest lead singer Tim “Ripper” Owens.

Mike had been inactive for many years due to an extreme problem with alcohol that eventually led to him becoming homeless for most of 2019. It was through this trial that he acquired a new perspective. This helped Mike gain the strength to quit drinking and devote 100% of his focus and energy on music. Songwriting and mastering the technical aspect of home recording became his main priorities. His current goal is to make himself available to other musicians in need of his skillset. He is also recording new material for an album that will include collaborations with various artists.

“"Mike Wilkins is a San Diego, California-based indie-Rock/Metal artist with a guitar sound that is reminiscent of those true greats that are ultimately immortal in the eyes of millions".” - Llewelyn Screen 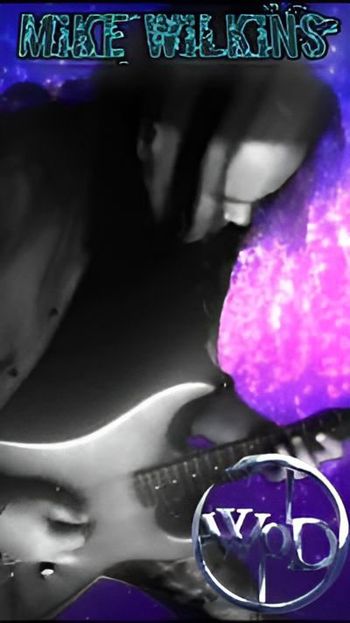 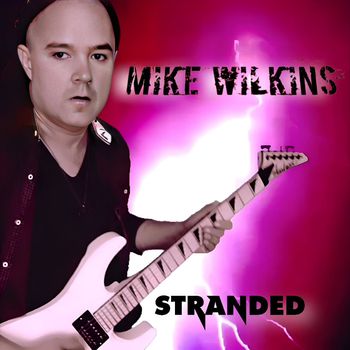 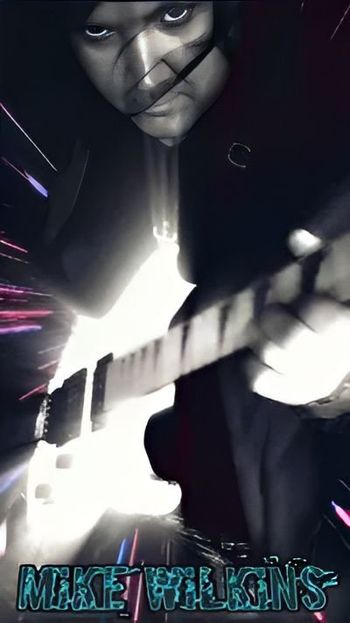 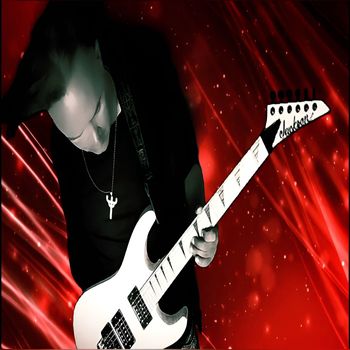 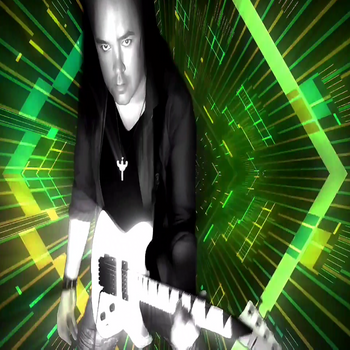 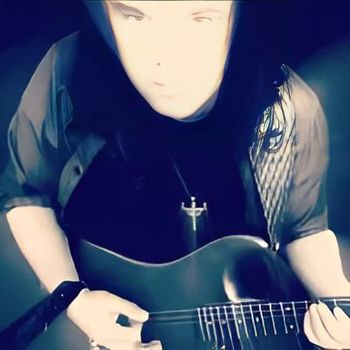 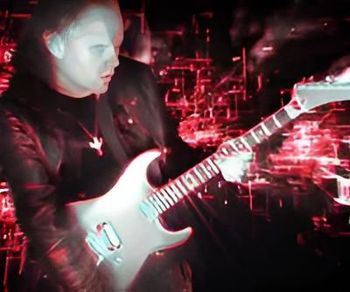